What Is A Good Size For A Deck? - Ace of Decks LLC
Now Hiring 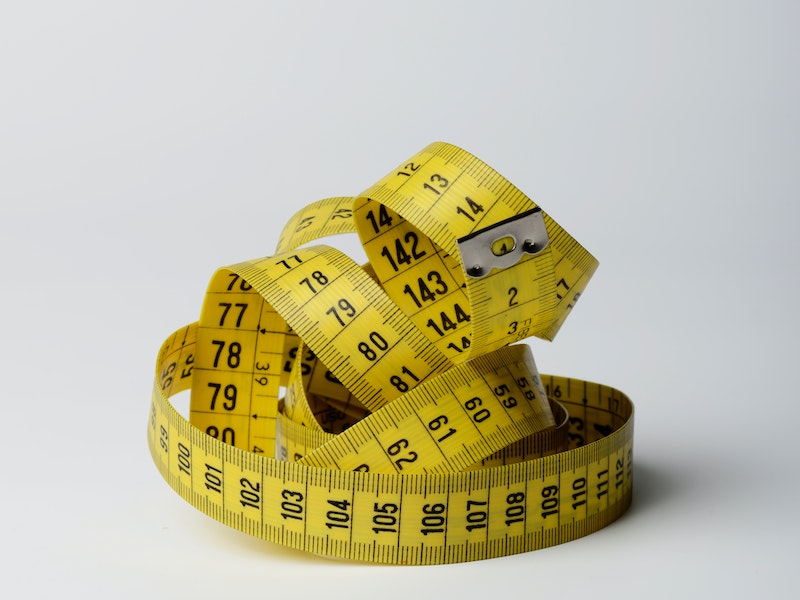 What Is A Good Size For A Deck?

When considering your deck size, it is hard to give a specific answer. We generally like to give broad answers as to now commit to a specific number.

We tend to answer in one of three ways.

But what does that mean?

These words are very subjective. What’s large for someone could be small for another.

So how can we have a standard or general understanding of sizes?

Let’s take a look at the word average, even though it can be subjective; we can actually use it as a mean.

The average size deck in The United States is between: Having this reference, you can now use words such as small, medium or lagre with guidance until you are ready to commit to a specific square footage.

I AM READY TO BUILD MY DREAM DECK